Have you ever tried to get out of Milton Keynes? It's bad enough trying to find anything in the vast sprawling Metropolis. I start to get lost after the 4th identical roundabout. A paper map is useless, and I praise God in heaven for the people  who invented the Sat-Nav. I can now find my destination in Milton Keynes, thanks to the American voice on my dashboard. Then I make the mistake of switching off the gadgets for the way home. "It's easy enough", I tell myself foolishly: just follow the signs for the M1. This is usually late at night, when I am tired and I want to get home.

There is a roundabout off the A5 where the M1 motorway is clearly signposted from the dual carriageway. But when you get up onto the roundabout, there is no indication which exit you need to take off the roundabout. No blue square on any sign. Just village names that you've never heard of. I know because I went all the way around twice last night trying to find it. In the end I got back onto the A5 and went a different way.

If you go "through" Milton Keynes, there are plenty of signs at every roundabout for the M1, and it helpfully suggests different routes for southbound and northbound traffic. But there is one crucial roundabout, probably close enough that you can see the motorway, where the signs to the M1 are missing. You are destined to remain in Milton Keynes forever.

There are only two places where I need a Sat-Nav. I can navigate just about anywhere else by looking at the map beforehand (usually online nowadays) and spending 15 minutes planning my route. My wife boasts that I can drive all the way across Germany and remember how to get to her sister's place without looking at a map. But even with a map I cannot find my way around Milton Keynes. A friend of mine who grew up in nearby Bedford explained that it is because new roundabouts are being born and old roundabouts die all the time, and the road layout is different every time you go there. The confusion is exacerbated by hundreds of identical roads, identical housing estates, identical roundabouts, and even similar place names. The day that the sat-nav was invented should be celebrated by anyone who needs to drive into, or more importantly out of, Milton Keynes. The only other place I need a Sat-Nav is inside Ikea.

I would love to know if people who live in Milton Keynes also get lost in their home town. How did you find your way in the days before satellite-guidance? Is it any easier by bike or on foot, or do you just take the bus?  I did eventually work my way out of your town, but I never found the motorway. 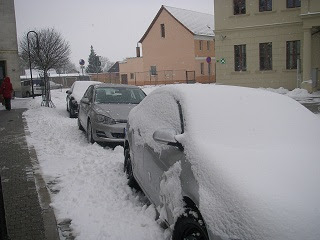 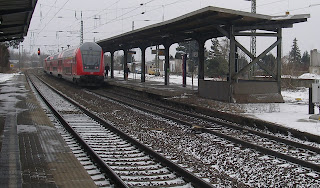 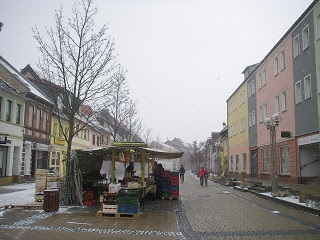 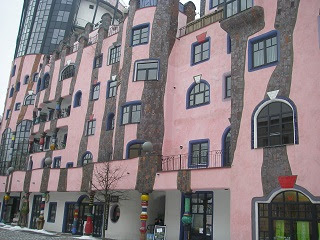 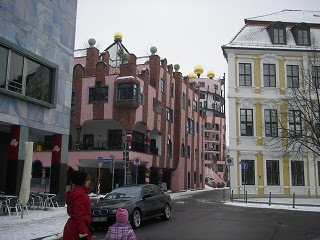