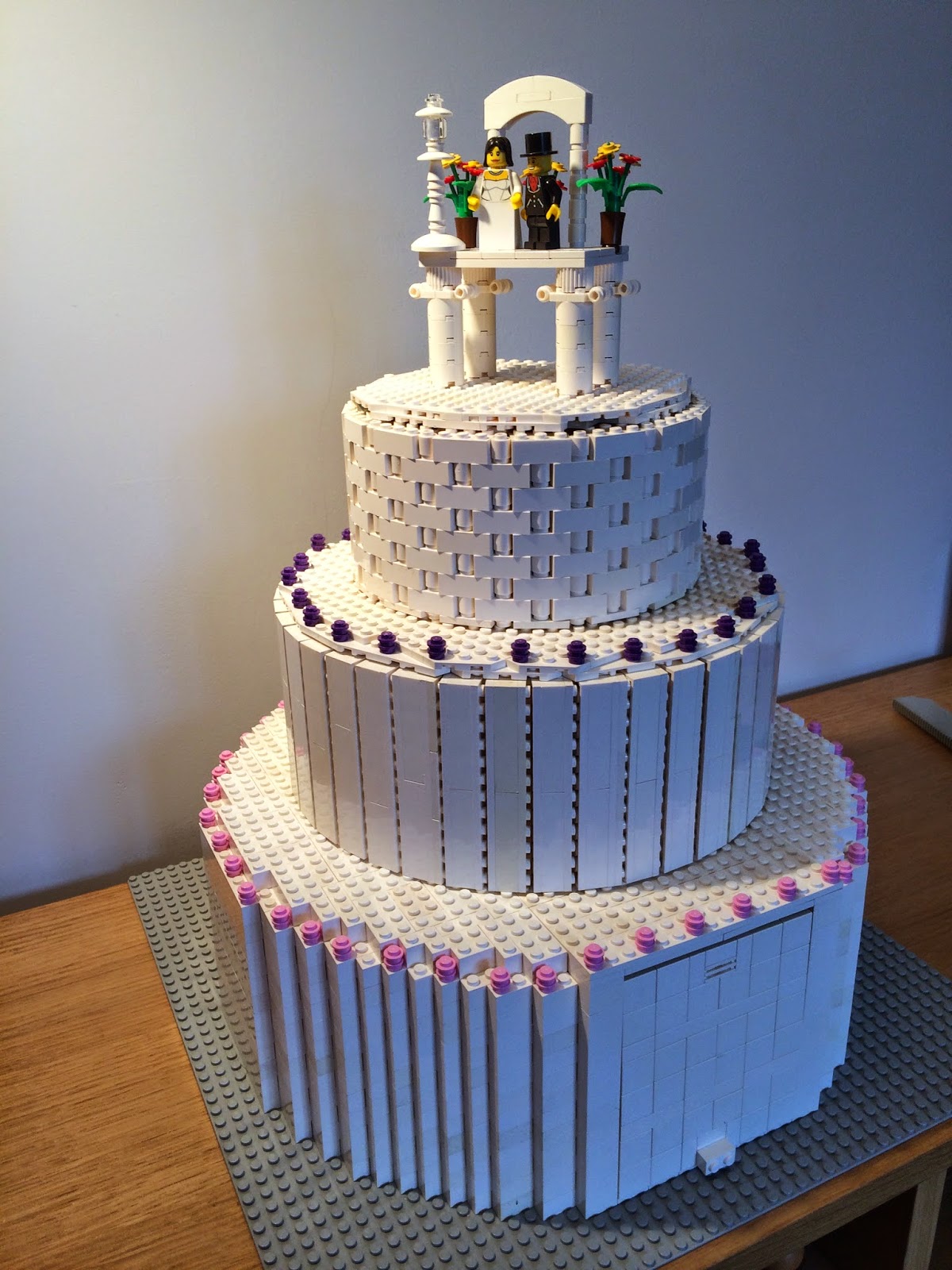 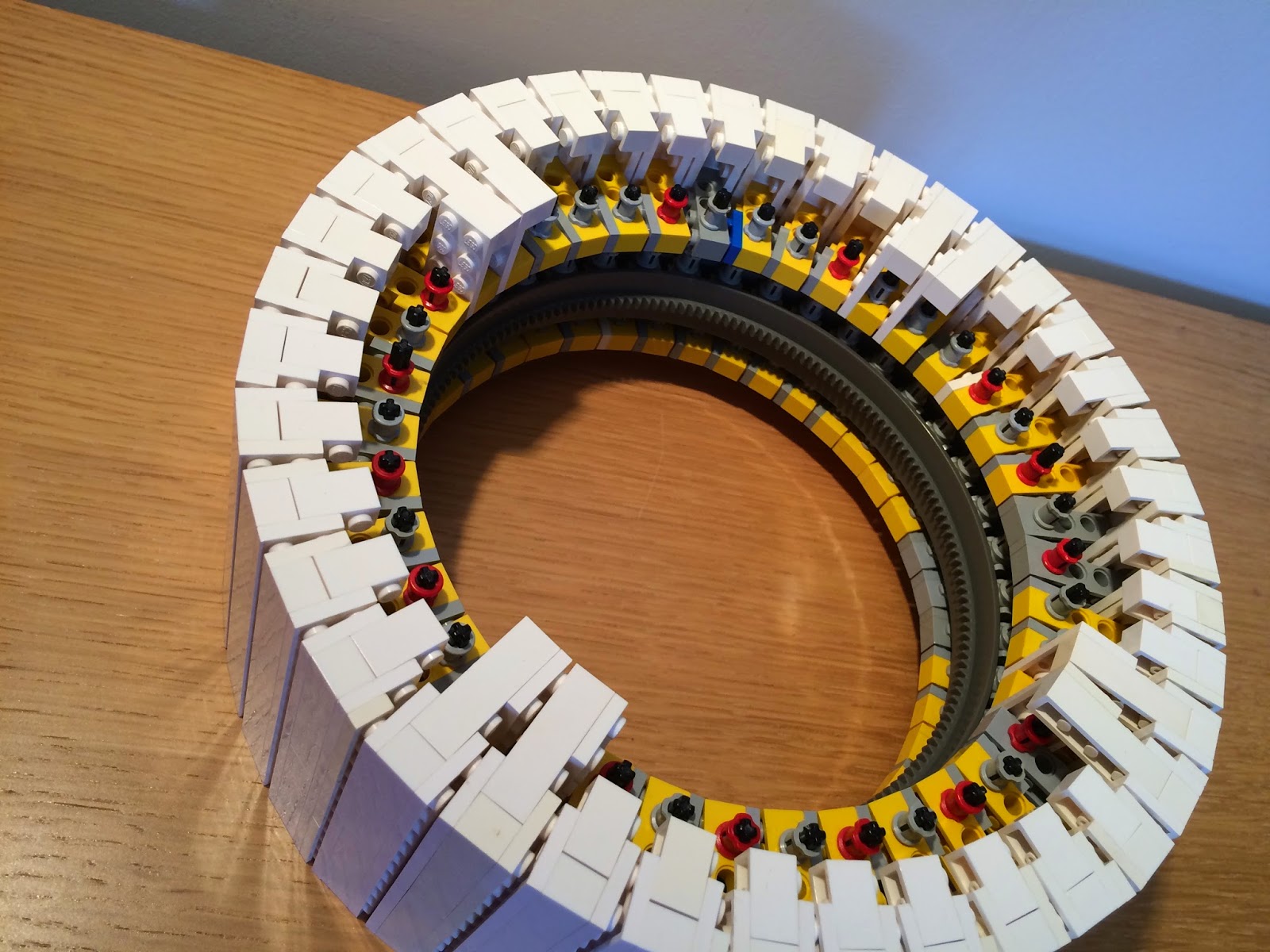 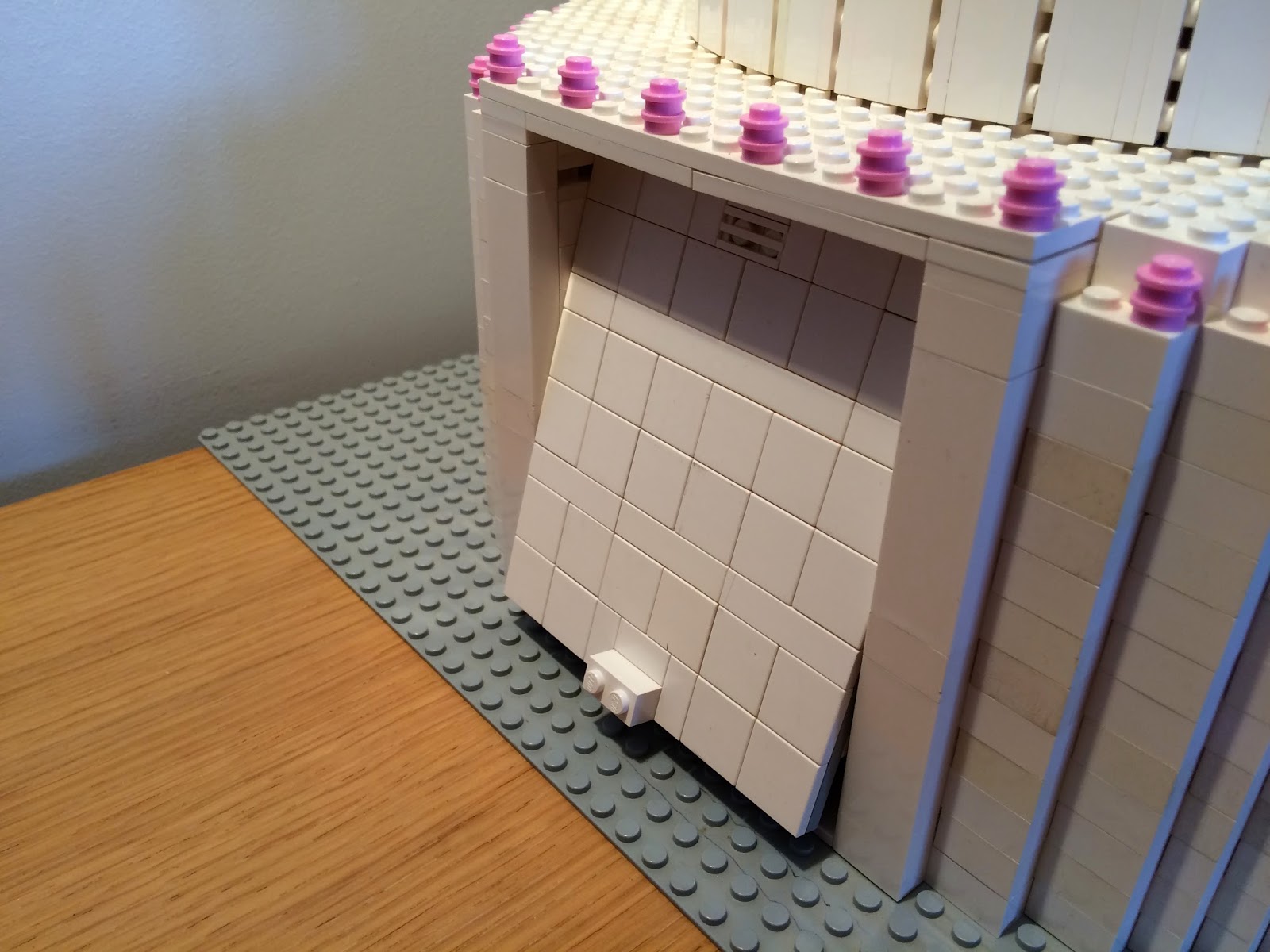 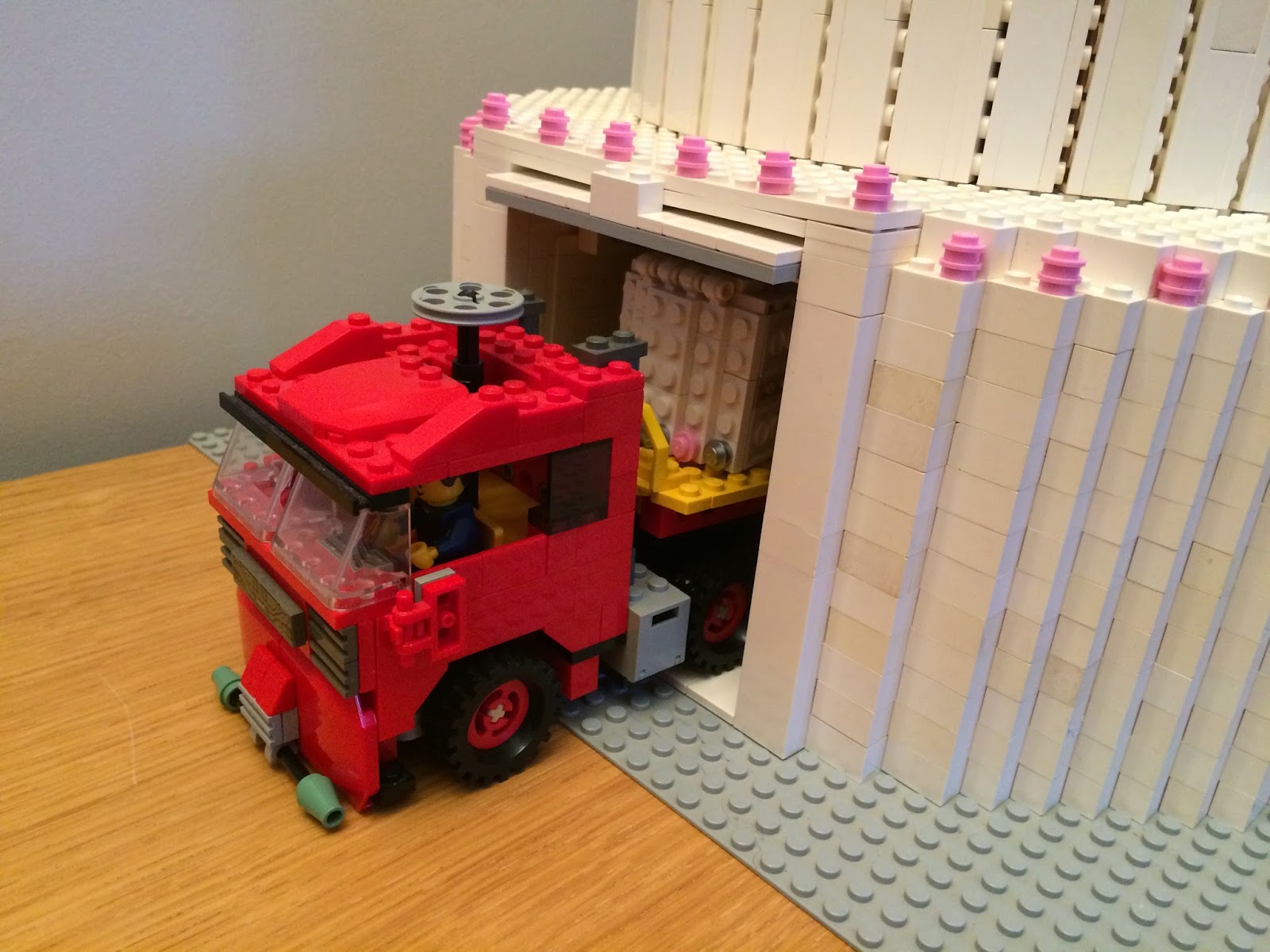 Data has always fascinated me. Not so much the actual names, numbers and dates - but the bigger picture of data. What are we storing (personal data, chatter, garbage?) Why are we keeping this information, and what do we intend to do with it?  The purpose of this blog is my attempt at getting these matters out my head and into the open for discussion.

A few years ago, I heard rumours that Amazon was working on a way of suggesting the perfect gift for your girlfriend. based on the information that Amazon held about you, her, and what you both liked. Different versions of the rumour also suggested that Amazon would automatically purchase the said item for you, avoiding the embarrassment of you forgetting her birthday. I haven't been able to find the rumours online, but it would appear that Amazon have a Facebook app to leverage the vast power of relationships defined that other platform.

It would appear from the same article that Facebook are also trying to do the same thing: leverage the vast amounts of data in their social media database in order to make money. And every other company who has ever heard about the Internet is also trying to jump on this bandwagon: "Big Data" is a fashionable thing at the moment. There is a theory  that, if you have enough data, and you know how to analyse it, you can use this information to commercial advantage. The really big players in this arena are Amazon (see above) and Google (whose aims seem altruistic , but they make wodges of cash by putting relevant adverts in front of us). Other big and small names are trying to do the same thing, and commentators  are  divided about  whether the investment will pay off.

Behind the "Big Data" question is another matter, that I don't think is been properly addressed. "What do we want to get out of our data?" De Facto, different groups will have different agendas. The big online merchants want to use our data (who we are, what we are interested in, and most important of all how we relate to other people) to get us to buy things. In return for shiny gadgets (including, ironically, my ability to blog, by the way), these trustworthy corporate multinational companies have persuaded us to upload for free information about us which can be marketed.

The NSA scandal (via Edward Snowden) has revealed that Governments are using data that we assumed was safely locked away to spy on people, in order to protect us. Do I want governments to have a master key to my home, and to search through my stuff whenever they please? The truth is that it isn't only governments who can do this: our emails, social media messages, purchasing history no longer belong to us.

Returning to the point, what DO we want to get out of our data? Can we use data in a positive way? Have we already signed over any rights to keep our data private? And if it is private, is it any use?

On the other hand, there is information out there which is freely available - for example the vast Wikipedia, which has been shown to have a level of accuracy like the mighty Britannica -  but we aren't benefiting from it. People are more interested in stalking celebrities (who have plenty of airtime to teach nonsense) or watching videos of cats, than discovering the world in which they actually live. The child of a friend of mine left school this year, and is asking questions like " Did the moon just move in the sky", and "I thought Amsterdam was in Leeds" - a disastrous question for someone interested in traveling the world.  (if you don't know where Amsterdam or Leeds are, here is a map)

So we have this dilemma - data that we would rather keep private is of great value to companies who want our money - or if we have something to hide, it may be that Governments  are justified in spying on us in the national interest. This is the subject of much debate.  Yet at the other end of the spectrum, data that is public and readily available is not being absorbed by the masses to make us "better people" (whatever that means), or to better our society.

I firmly believe in the creativity of humankind to resolve problems. With my Aspy Mr Spock pointy ears on, there must logically be a simple solution to this dilemma, and others that face us in the world of data, and to the related issues they raise: how can we best use this data; and how do we appropriately control all the technical and social issues that surround them ? I don't have the answers, but collectively we can - and we will - come up with a solution.
No comments: