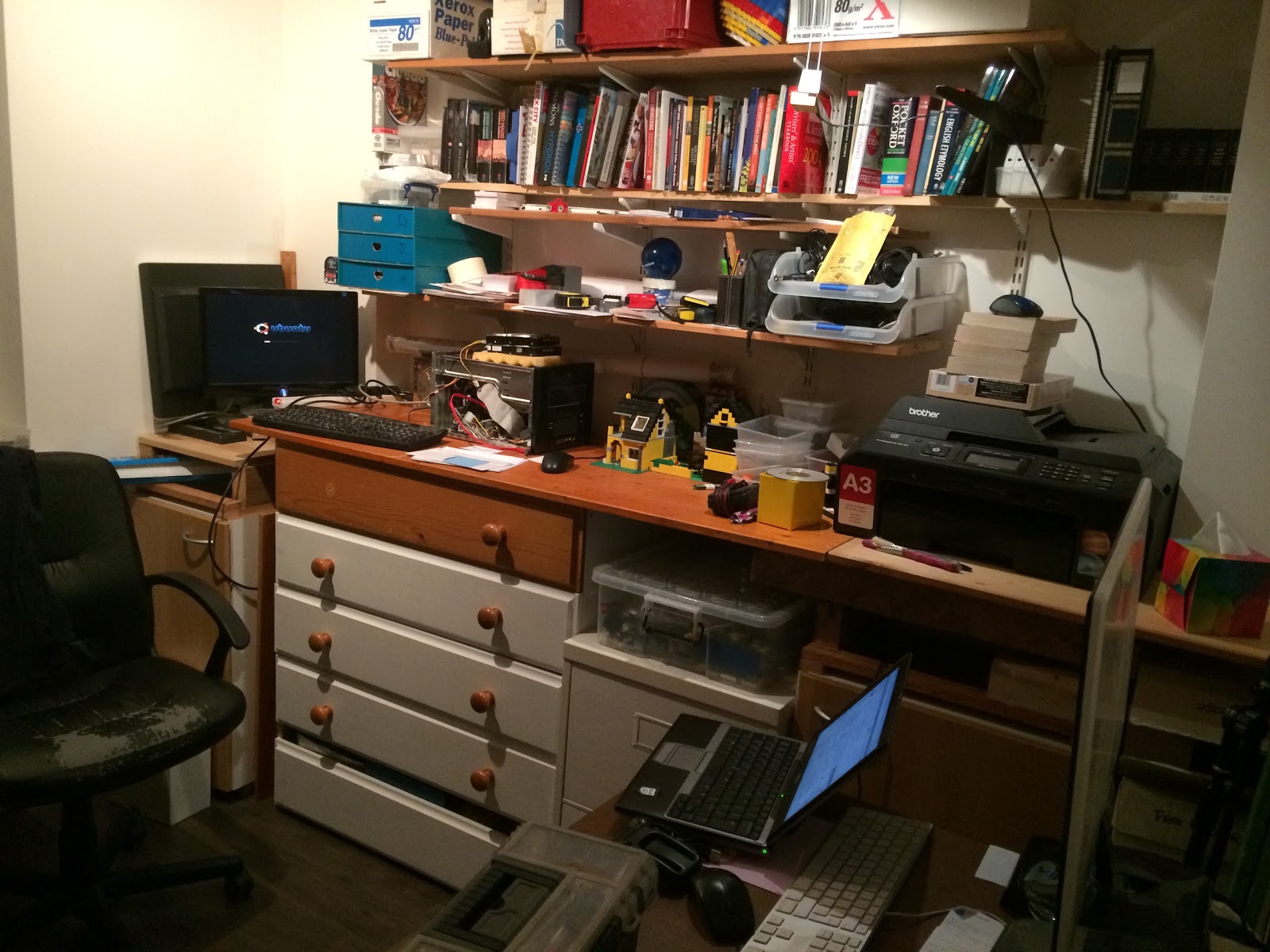 Now that I have moved into my man-cave, I am able to start working on a number of projects that have been on hold whilst we rebuilt the house. Stuff like rebuilding a computer, sorting out the XBMC media box, and stuff like that. And building cool things out of Lego.

One of the projects that has been ticking over at the back of my mind is to build a clock. A quick internet search shows lots of ideas of building clock faces out of Lego, and some of these are very artistic. A lot of work goes into making some of these designs, and eventually my clock will have an arty face as well.

For the idea in hand, I am not content to use a purchased clock mechanism. The challenge is to build the mechanism as well. For this, Lego Technic is my weapon of choice, but there are a number of challenges: 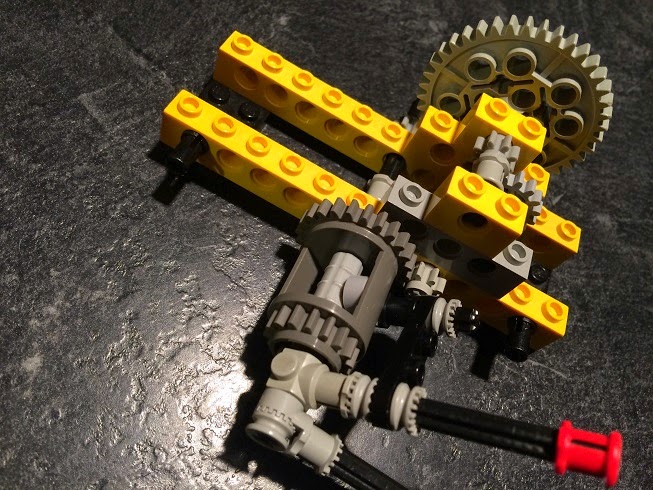 Over the course of an hour in my cave the other evening, with paper, pen, and the calculator on my phone (which is also a form of cheating), I worked out the gear ratios. I know I can look it up online, but that's not so satisfying. Then I ran into another problem: how to make sure that the start and the end of the gearing end up on the same axle. I built and rebuilt the mechanism half a dozen times before I worked that out. Some problems can only be solved by trial and error. And the solution turned out to be quite elegant. The mechanism is seen here.

On the front (in the lower part of the picture to the left) is a dark grey part , known as a "differential ". This part is found in many of the Technic vehicle sets, and your car has one too. I use it here, because it has round axle-holes. The dark grey bit itself is driven by the small 8-tooth gear to its right. The axle through the middle is driven from the back of the mechanism (top of the picture). 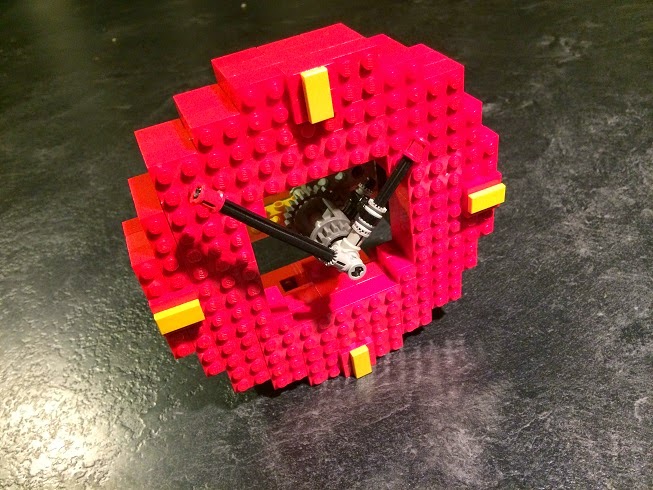 So here I present, with a simple face to support the whole thing, version 1 of my Lego clock. There is no drive system yet - you have to turn the minute hand manually. But the hour hand rotates at exactly the right speed when you do so. My son called it a Saturday alarm clock - you can set it for exactly the time you want, and it will make absolutely no sound at that time on a Saturday, thus allowing you to have a lie-in. so practical.

If I have nothing else to do on Saturday after my lie-in, I might start work on the drive mechanism. Episode 2 of this saga will follow in a few months' time. If you can't wait for me to build mine, have a look at what others have done. 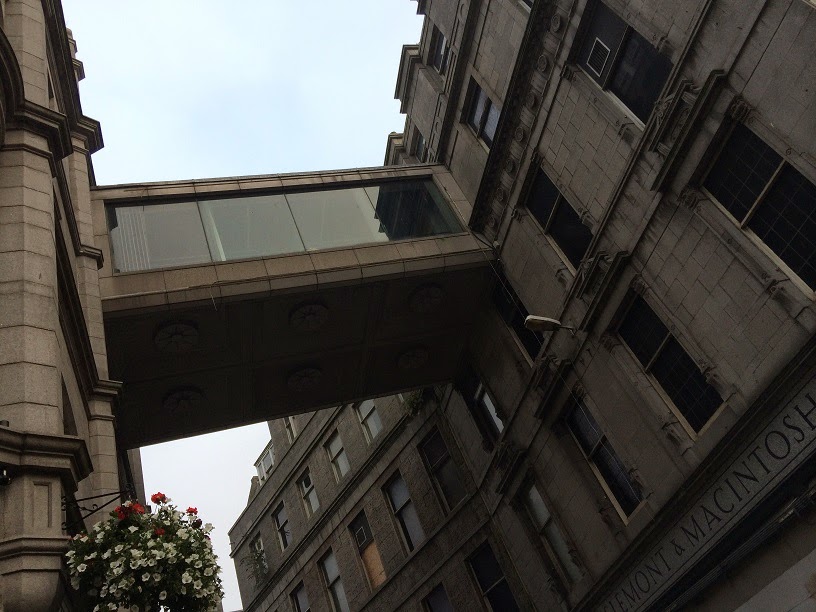 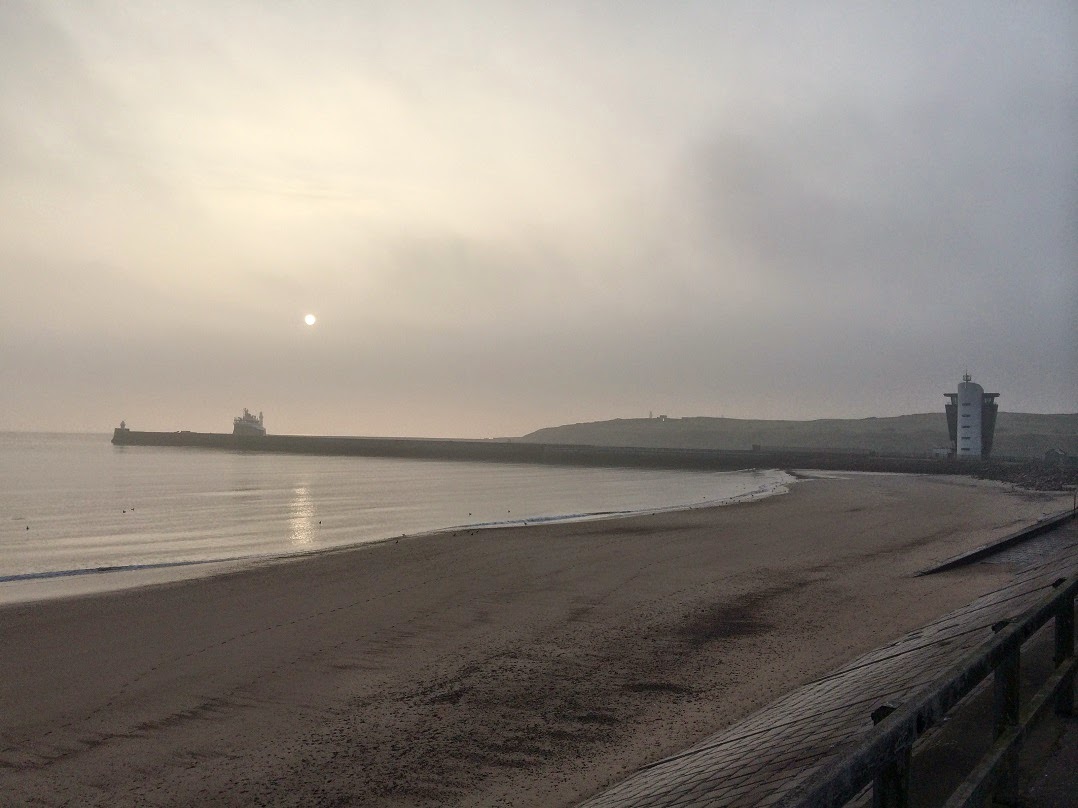